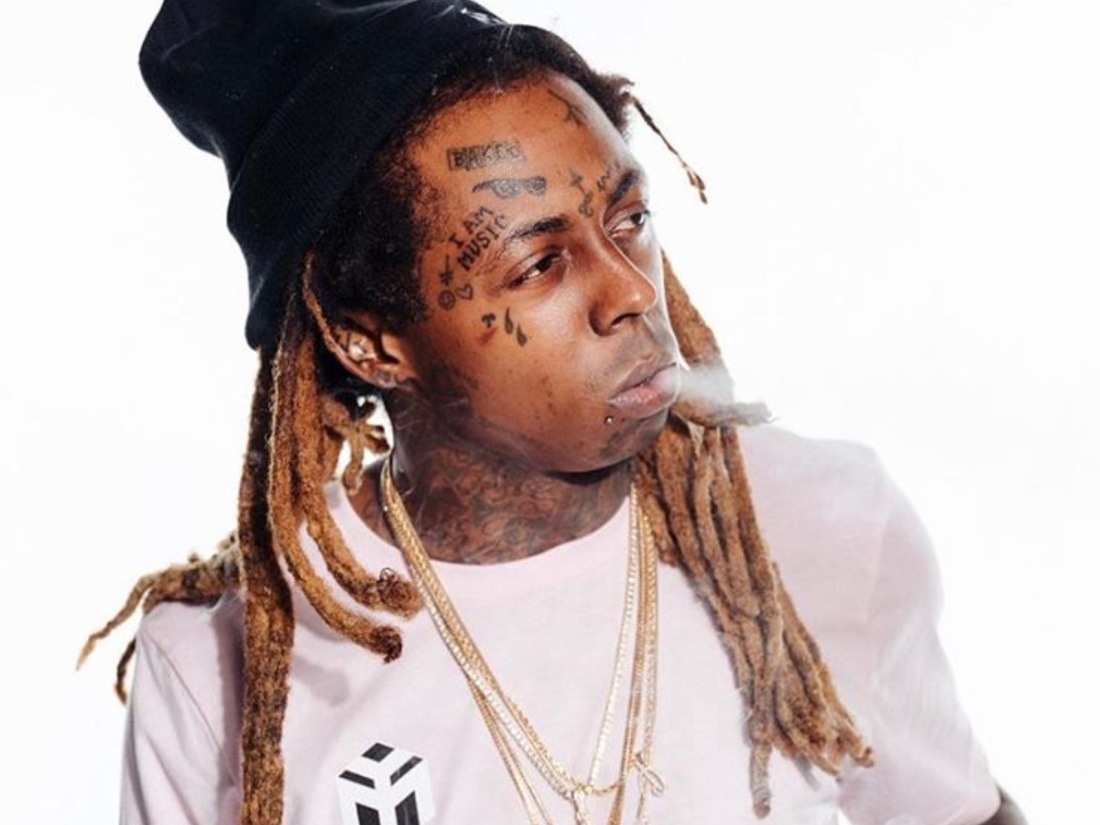 This has been a very difficult decision for me.  I kid you not, I have been mentally debating this for weeks on end.  I have listened to the two I was debating between over and over. I will not argue with you if you choose one or the other. In my opinion, two Lil Wayne albums stand head and shoulders above the rest. Unfortunately, there can only be one winner in this race folks….

Before we move forward we need to make one thing clear, I am the perfect judge for this proclamation. I am a privileged, suburban, white male who blared Lil Wayne nonstop in high school through my two 12 inch subwoofers in the back of my Ford Expedition. Lil Wayne rapped about his struggles in New Orleans to relate to people like me.

As I stated before, this was a very hard decision. I actually sent out this tweet just a few days ago…

After a few weeks of mental debate, I am ready to make a proclamation regarding Lil Wayne albums. Coming Tuesday, stay tuned folks…

When I sent this tweet, I was ready to give this honor to Tha Carter II. I had just listened to in my opinion the most underrated song on the album, Fly In. That was enough, I thought Tha Carter II had too many underappreciated songs on it. The songs on that album are what sparked my interest in Lil Wayne. (See what I did there guys). I had a change of heart literally as I was writing the title to this blog. I couldn’t do it. I couldn’t let an album that I have such fond memories of finish second.

Like I said, if you choose Tha Carter II then I will not argue with you one bit.  I think Fly In is as good as it gets. Well, this is a close second. Announcing “they can’t stop me” while laughing on a track called 3 peat on Tha Carter III is what makes Lil Wayne great. He is cocky in an endearing way that makes you love the man.

Following this, Wayne makes his presence known with Mr. Carter. A track that pays homage to Jay Z but also reminds the public that there is more than one Mr. Carter. I mean just look at this line, pure genius.

All I have to say about A Milli is that this song shook my entire car with my subwoofers.  It was truly incredible. The bass on this is unparalleled. If anyone still has subwoofers in the year 2018, I highly recommend turning the volume up if you haven’t already as this song was played on every radio station in 2008.

Not much more needs to be said about Lollipop or Get Money. These were two songs that were also played nonstop on the radio. Lil Wayne always did a fantastic job of adding a few radio hits on his album while filling the rest of it with music Wayne diehards could inject into their veins.

The most underrated song and probably my favorite on this album has to be Let The Beat Build. This is another song that I have emotional ties to. I would turn this one all the way up, rap with Wayne as we waited for the bass to kick in, and then proceeded to dance like a foolish, teenage white kid as my car shook.

NOW THAT’S HOW YOU LET THE BEAT BUILD BITCH!

Kids cover your eyes and ears for this one, I think you can all figure out why an 18 year old male liked this song.

That’s all we will say about that.

Lil Wayne then ends off the album with 10 minutes of real talk. He dives into some deep topics such as mass incarceration, Al Sharpton, drug laws, and society in general.

Lil Wayne has blessed us with his music for the better part of two decades now. He is due to release Tha Carter V soon after a long, long delay. I have long stated old Lil Wayne is one of the greatest rappers of all time. We all could have been born in any era, let’s all be thankful it was during the same time period Lil Wayne blessed our ears with his art.

P.S. This obviously does not include mixtapes. Which mixtape of Lil Wayne’s is the best you ask? No Ceilings, that is not up for debate.