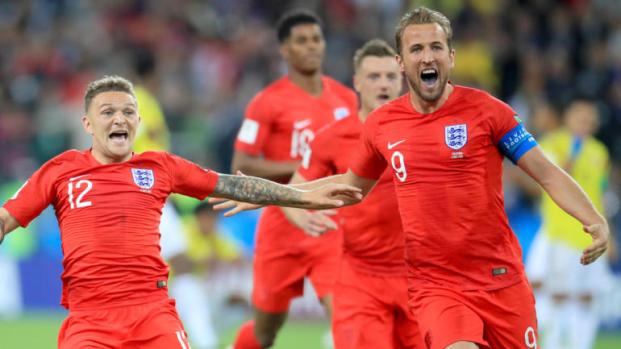 Later on today, England will take the pitch against Croatia to earn a spot in the World Cup Final.  I have always been a closet England fan for a few different reasons so here is exactly why you should be rooting for The Three Lions.

Those bloody English football fans have been chanting this all over the world.  It is  a chant they are using to proclaim whatever championship England is going for is coming home.  I mean just look at this wedding party going absolutely BANANAS chanting it.  Chills for days.

Like this shit right here, this is why I love sports pic.twitter.com/kYjwu3KTSX

Like my friend Big Cat, I love everything about this.  Which brings me to my next point…

England fans truly do live and breathe football.  It ruins their entire week when their club team loses.  The despair the national team has brought them has most likely ruined their life.  They are so passionate that a movie was made about the different firms for each club.  Little movie called Green Street Hooligans, ever heard of it.

Yes, part of the reason you should root for England is David Beckham.  He is the English definition of cool.  He has the super model wife, he looks like a super model himself, and he also has lived and died with England football for his entire life. 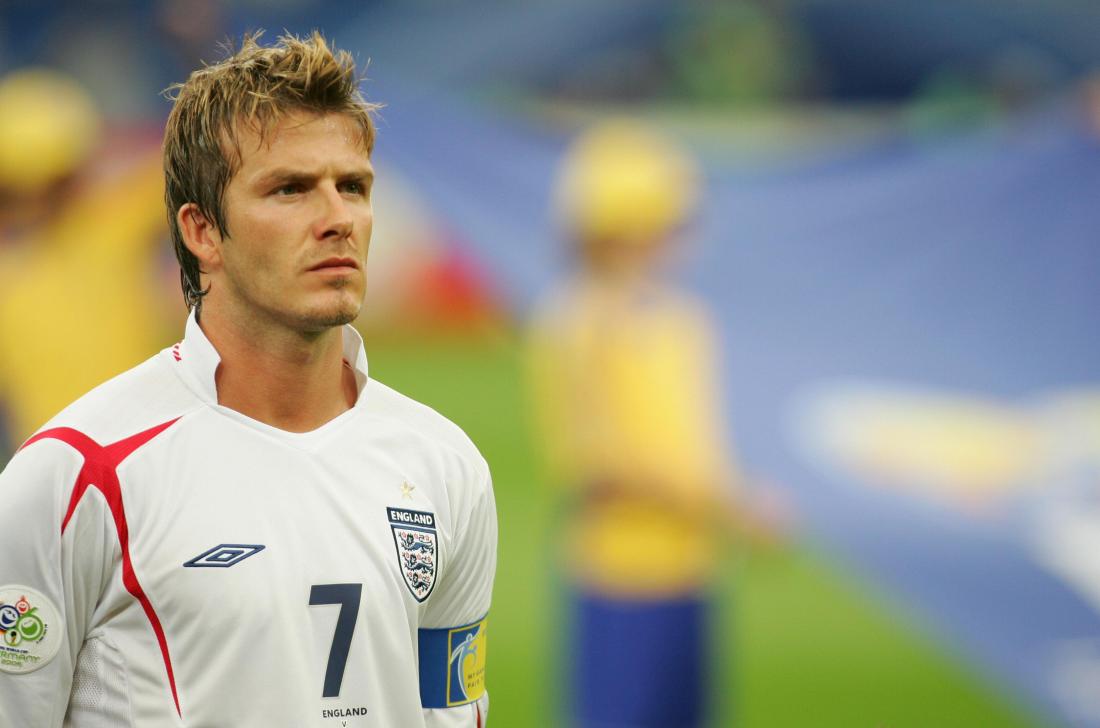 They actually kind of suck

Despite being the football hub of the world, they have only won the World Cup once.  That was back in 1966.  That is quite embarrassing for a country that cares so much.  Not including this tournament, England has appeared in 14 World Cups.  They have made a semi final once and won only that one time in 1966.  They have choked countless times and now almost get laughed at on the national stage.

The celebration would be absolutely epic

That is the celebration after a winning goal just a week ago.  Imagine the absolute chaos that would ensue if England won the entire World Cup.  The streets of England would be absolute madness mate!  Pints would be shared!  The blokes would be going mad!