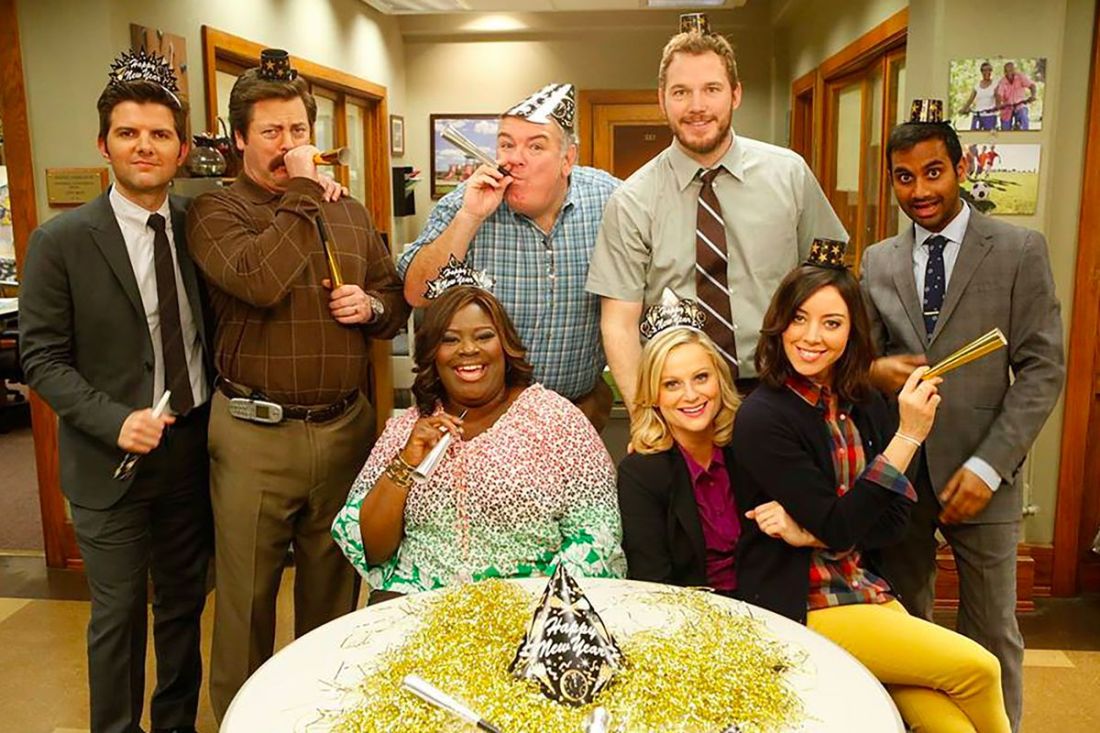 WHOA WHOA WHOAAAA, put down your pitchforks and at least hear me out.

Before we start, let’s make this clear.  Michael Scott is the best character out of all of these characters and it isn’t even close.  In my opinion, Michael Scott is one of the greatest characters in television history.  If you were to take the top 3 of each show, I think the Office would win that battle in a landslide.  As a whole, top to bottom, Parks and Recreation has a better cast of characters.

I will even go as far to say there are better character dynamics/relationships in the Office.  Jim/Dwight, Dwight/Michael, Big Tuna/Andy Bernard, and Jim/Pam all dwarf the relationships in Parks and Recreation.

The narrative of Jerry Gergich never getting anything right in his life work is hysterical.  Having his wife be Christie Brinkley and him having almost a bizarro home life was absolutely genius.  Donna being the big, sassy black lady who continuously treats herself even though she has a measly salary is too perfect.  It is crazy to think Chris Pratt went from Andy Dwyer to fighting Thanos is just a few short years.  That is a transformation we should all strive for.  Chris Traeger is LITERALLY the perfect character for hipster, millennials.  The writers of Parks and Rec were years ahead of their time with him.  His eating and health habits are even funnier in today’s organic, gluten free, non GMO world.

I absolutely love the Office and think it is the superior show.  Take a look at all of the characters as stand alone characters and I think you will agree with this take.  Sure, some of the side characters are very funny in the Office.  Early Andy Bernard is as electric as they come, screw late season Andy Bernard though.  Really messed that one up Office writers.  Kevin and Stanley have their moments.  The characters that really bring down the Office as a whole are Phyllis, Oscar, Ryan, Toby, and you can even toss Kelly and Angela in there.  They are usually a complete bore and are only relevant if their story line involves one of the main characters.

Feel free to disagree with me, but you are wrong.  Take a step back from your Office bias. Look at the cast top to bottom, then let me know how you feel.