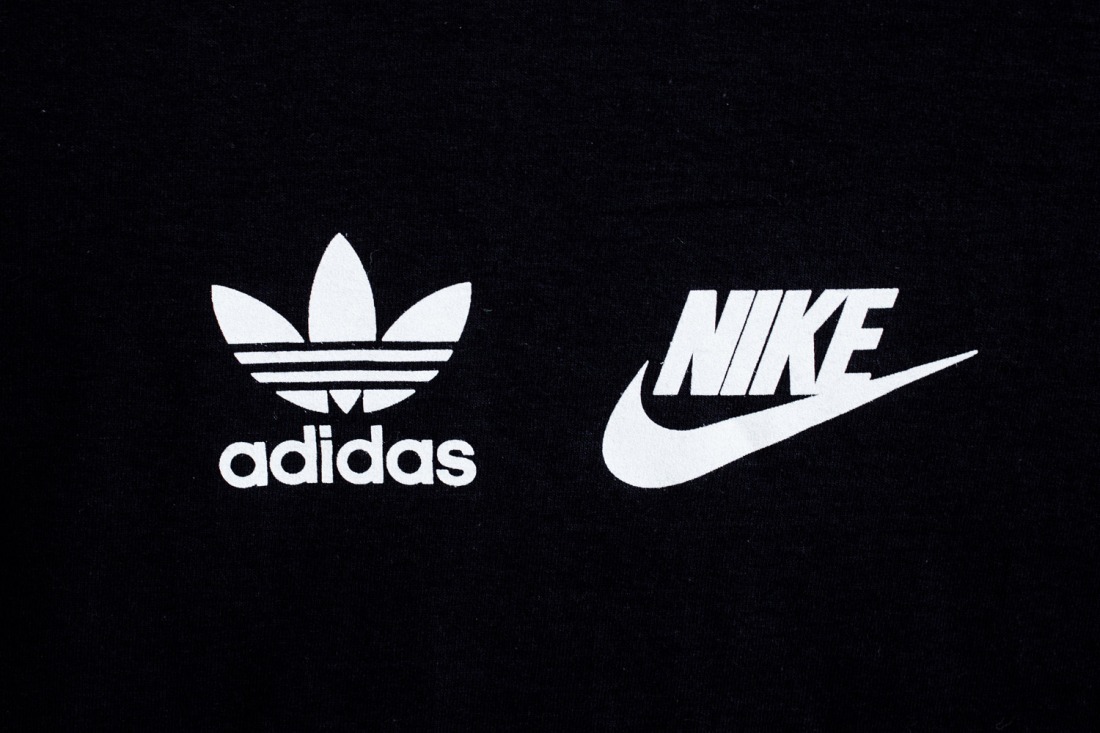 Over the weekend, dreams became reality during the NFL Draft.  NFL franchises added pieces to their roster that they believe will bring them that much closer to winning a Super Bowl.  For a select few human beings, their lives changed forever.  Some of the big name picks made this decision prior to this weekend but the questions still remains.

If you were drafted into the NFL, would you choose Nike or Adidas?

I know there are other options such as Puma, Under Armour, New Balance, etc.  Let’s be real, anyone who is anyone chooses the swoosh or the three stripes.  For reference, here are the amount of people signed with each company and who has signed with Nike.

Nike has signed the following players:

Although Adidas may rule the streets with the young kids nowadays, you can see Nike still drew some of the top players in the draft.

Nike is a staple.  Everyone knows the swoosh.  It is one of the most recognizable logos on the planet.  Not just in sports, but any logo ever created.  The swoosh has that type of impact.  It has had some of the greatest athletes of all time in Tiger Woods, Michael Jordan, LeBron James, and Roger Federer just to name a few.  The thought of being in the same sentence as those athletes brings a tingle down my spine.

Nike has the history, but Adidas currently is the talk of the town.  Nike is the proven All-Star, Pro Bowler that has proven their worth many times over.  They have no issues getting the suite on the road and often don’t pay for a thing when they go out.  If that is the case, then Adidas is the can’t miss prospect that is well on their way to Canton.  Everyone is talking about Adidas.  They make the headlines and can be seen all over TV.

With Adidas also comes the one and only, Kanye West.  EVERYONE loves Kanye. Even Kanye loves Kanye but he misses the old Kanye. Straight from the go Kanye.  I mean just look at the Yeezys Deandre Hopkins wore during a game last year.

Those are sexy. I have to imagine Adidas will start taking market share with athletes if they continue to make their popular, street shoes into cleats.

Nike is king. We all know that.  For the sake of this argument, we are going to say if you sign with Nike you also get to wear Jordans on the field.  Kanye may be the talk of the town right now, but Jordans are forever.  Let’s take a quick look at some Jordans on the field.

It is a very, very tough decision that many athletes areface with nowadays.  There are obviously many other factors into this besides simply looks.  These contracts aren’t as simple as wear our products and we pay you this much.  They are complex pieces of work that take a lot of thought.

Personally, I would choose Nike.  I have been married to the swoosh since I came out of the womb.  It is very hard for me to buy any other shoes than Nike.  I think their performance gear is also hands down the best on the market.  (Lululemon, I love your shorts. Don’t tell Nike).  It is an interesting hypothetical, so let me know what you think folks.

Nike or Adidas? The choice is yours.

One thought on “If you were drafted, would you choose Nike or Adidas?”