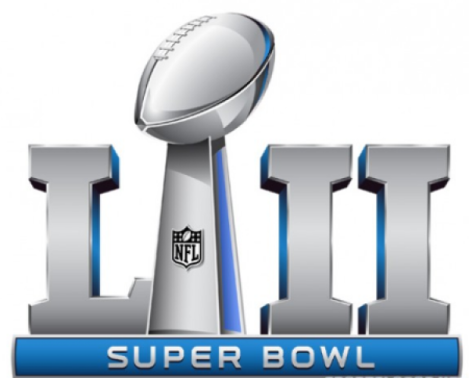 It all comes down to this.  In 72 hours, football will be over and the reality of cold winter will set in with all of us.  We always have the distraction from the negative degrees in the form of bone crushing hits.  I don’t care if it officially is one, Super Bowl Sunday is a national holiday. Go to the grocery store today, if you get anything from this article make it be that.  The grocery store on Sunday is an absolute madhouse that you want zero part of, please trust me.

Let’s get onto the important stuff the prop bets…okay fine we can discuss the game first. 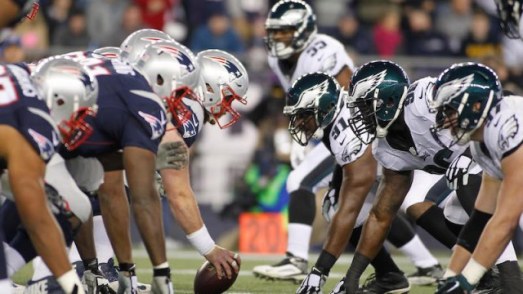 The Super Bowl the last couple years has been a close game.  I could go along with that theory and that this is going be a tight, well fought matchup.  Unfortunately for you folks, I do not believe that.  Would I like it to be a nail biter? Absolutely.  Who doesn’t love a last second finish in the Super Bowl?

I just see the Patriots proving their dominance in this game.  I watched The Two Bills 30 for 30 last night on ESPN, highly recommend, and I am sold on everything that Bill Belichick touches.  I think he will be able to shut down any sort of offense Nick Foles will try to scrounge up.  I truly believe that knowing how to handle a moment like this on the biggest stage possible gives him a huge advantage.  He mentioned in the 30 for 30 that there is no feeling like winning the Super Bowl, Bill Belichick goes out and chases that high every single year.

I also have faith in Tom Brady when it comes to football.  He kissed his kid for a little bit too long on the Tom vs Time documentary.  That was so weird.  I am all for kissing your kid goodnight but there is no need for excessive lip to lip time.  Regardless, Tom knows this stage.  He is the best quarterback of all time.  I think he also will dissect the powerful Eagles defense.

The key to this game for the Eagles will be turnovers.  If they can force early turnovers vs. the Patriots offense then this game could easily go the other way.  If the Eagles win the coin toss, they HAVE to take the ball.  They will need to score right off the bat to control the tempo of this game.  The Eagles have a shot to win this game, I just do not think it is a big one.

Pink will be singing your Star Spangled banner this year.  Let me put this out there, I LOVE Pink. Always have.  In my opinion, she does not get enough credit for how good of a singer she is.  She can flat out BELT it.  She has pipes for days.  I could go on and on but I digress.  Let’s take a look at how the previous singers have fared in comparison to this time: 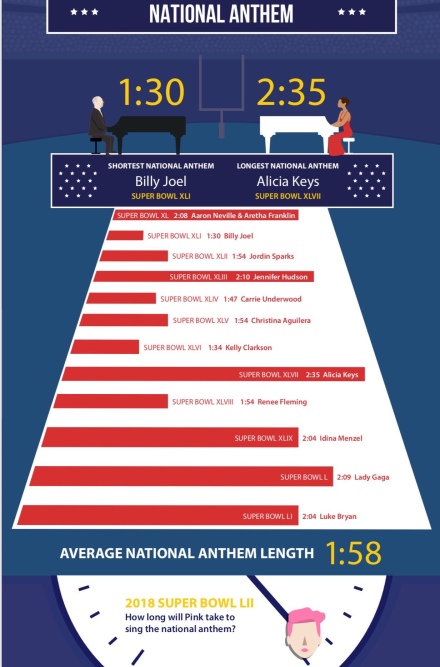 I am HAMMERING the over.  I have never been so certain in my life about a bet.  This means I will most likely be wrong but ya gotta believe baby! This is also Pink’s Super Bowl. She is going to put all of her work on display.  This is her time to shine.  She is going to be holding every note. Let the world hear your beautiful voice Pink! 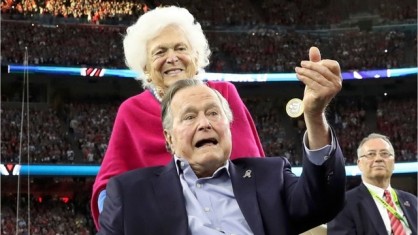 This one is a coin toss, LITERALLY! There is no rhyme or reason to this pick but in my head tails never fails.  That motto will reign true while the entire universe is watching. Trust in Tin, tails never fails. 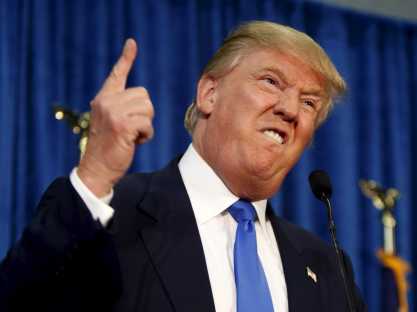 This is one that I do not really understand.  I get Donny is big on the Twitter.com but I just do not see him tweeting a whole bunch during this game.  He may fire one off during the National Anthem to continue his hammering home of people standing.  He may send a congratulatory tweet to the Patriots since he is close to Tom Brady.  Other than that, I just don’t see him sending more than 2.5 tweets.

Then again, Donald has no control when it come to his twitter fingers.  I am still taking the under on this one.

The field. Take the field with this one. NBC has been using Justin Timberlake’s new song Filthy for all of the Super Bowl promos.  Justin Timberlake just released an album today.  He is about to go on tour to promote said album. Filthy was the first single off of this album and it already is all over the radio. This is another lock for me.  Take the field and laugh all the way to the bank with this.

Sidenote, I am so excited for this performance.  Justin Timberlake is an unbelievable performer and he has created his own sound with this new album and his previous album, the 20/20 experience.  He is the man, I am so pumped.

We are going to end this with a little eating advice for your Super Bowl party.  To me, it is important to touch on the foods that you only get at big events like this. Dip into the buffalo chicken dip FOR SURE.  That has become a Super Bowl party staple.  What other time do you get to eat this marvelous creation?  The answer is never.  If there are pigs in a blanket, make sure you get a few of those. It is always great to pop a few mini hot dogs in the gullet before the party gets going.  Another appetizer I always indulge is in the taco dip.  Taco dip is only available at big parties, get some of that.  Take a break then.  You just had your appetizer, let it sit.  For the main entree, do not eat the pizza.  You can get pizza literally whenever you want.  Grab the random mini sliders.  Eat all the creations that people get. Try everything.  The Super Bowl is about eating, not drinking.  Focus on food, trust me you won’t regret it.  Well maybe you will Monday morning but Monday morning you can deal with that.